After working for 30+ years, as a gun for hire: Travis got sick of being appropriate and tasteful so she started creating a new, post political, music from her gut. Sumo Princess has the balls of teenage rebellion with the experience and chops of two alt rock music veterans. Travis and Trautmann have been friends since the 1980’s when she was in The Lovedolls and he played drums with paisley undergound stalwarts The Miracle Workers.  The sound they are creating draws heavily from their misspent youths with direct lines to the Residents, Butthole Surfers, Devo, Black Flag, acid during the Reagan administration and legendary LA punk rock clubhouse Rajis.

Improvisation and strange vocal stylings are main ingredients in Sumo Princess’ work. When singing, Travis seems to take on different characters in each narrative.  This is big departure from her earlier, more personal, solo work.  (Cutthroat Standards & Black Pop, Glittermouth, IV, The Abby Travis Foundation) Through filtering her bass guitar through a myriad of strange pedals, she creates a new sound she calls “Artcore”

Travis is surprised that such reactionary, non results oriented work is resonating so deeply with fans:  “I started this band to preserve my own sanity”, Travis cheap rolex replica says,  “My initial goal was just to play at my brother’s club. (Dave Travis/ Café Nela) I’m amazed at the audience response we are getting.”

“When Abby asked we to play in Sumo I was stoked because I knew her musicianship and drive would challenge me to better my own playing and to do things I wouldn’t normally do in the standard rock paradigm.  We’re really hitting marks across the spectrum of style and I like it like that.  Also I get to sing and play orchestral percussion, which is awesome.”

Look for the debut Sumo Princess release in ‘18. 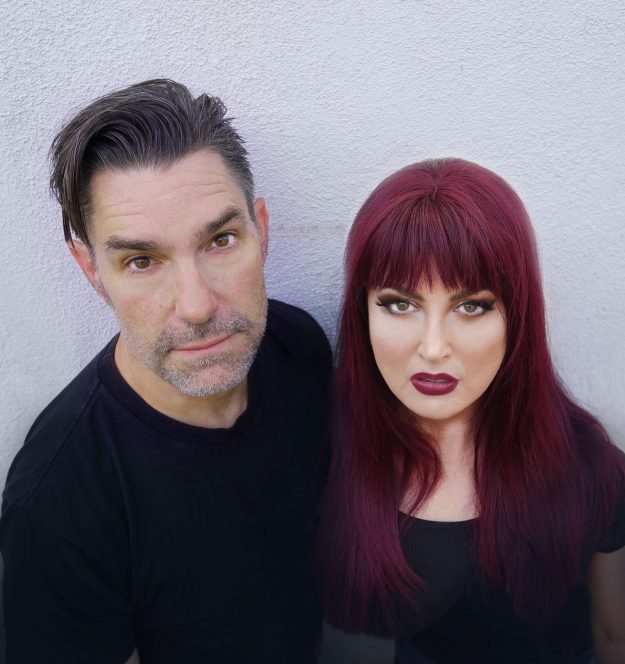 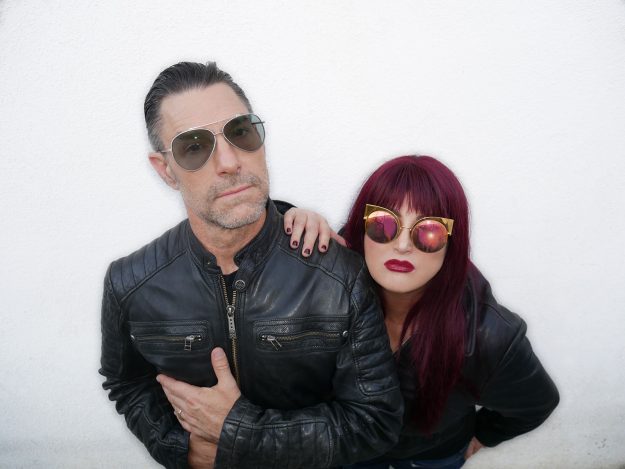 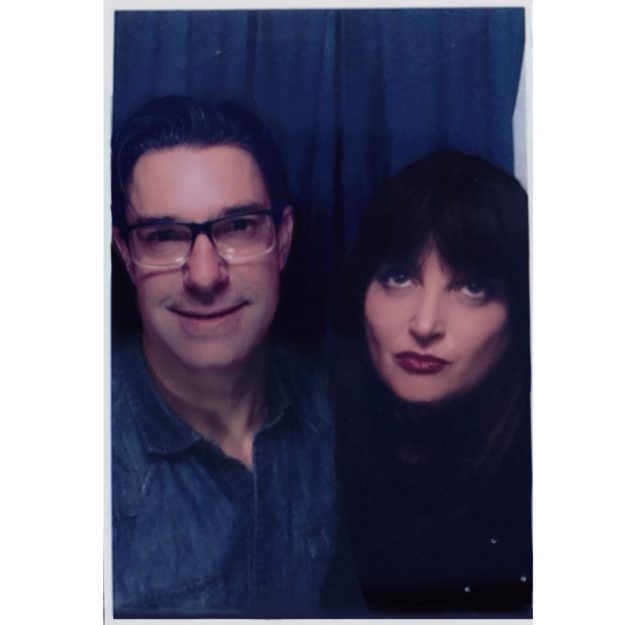 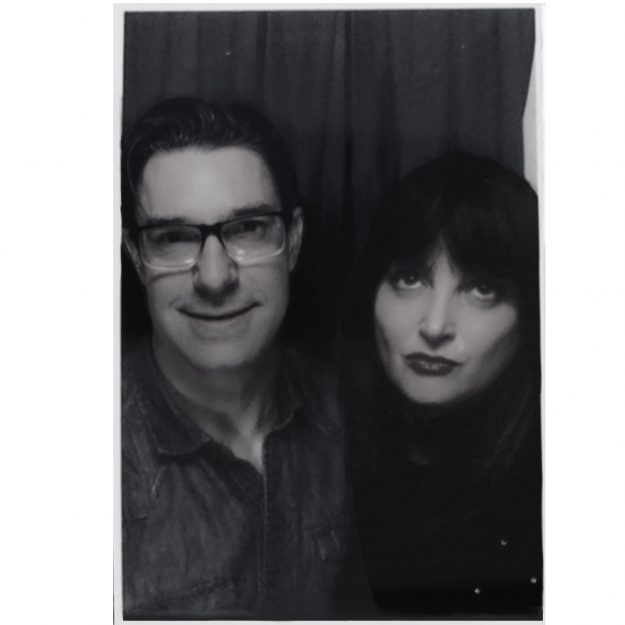